As a Business Owner, When Should I Start Contributing to Retirement?

What is an Emergency Fund? Why it is Absolutely Essential?

Borrowing from your 401(k): Why You Should NOT! 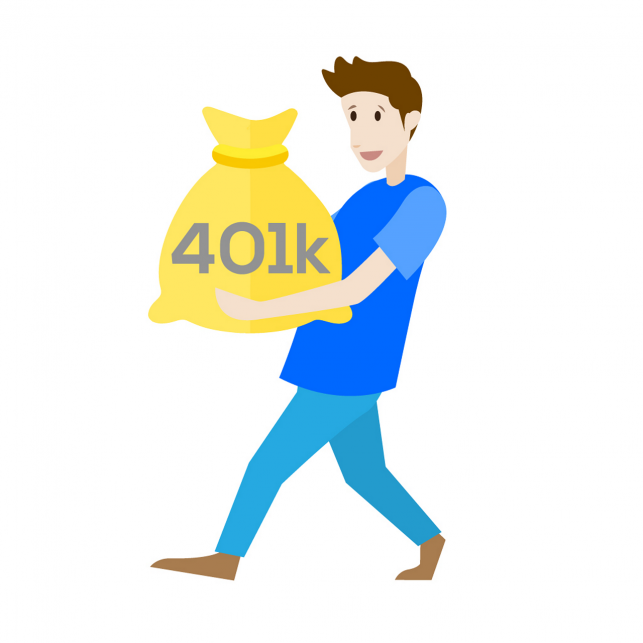 Sometimes in life we all hit rough patches. That’s why an emergency fund is imperative to keeping your finances in check. However, there are moments when perhaps your emergency fund isn’t fully funded or won’t cover all you need. You might turn to credit cards, you may consider a line of credit, still, yet you may choose to borrow from your 401(k). While borrowing from your retirement account may seem like a great idea it’s really not. When you contribute to a 401(k) or other employer-sponsored retirement plans they are meant for retirement—not life’s unexpected moments. While there are some moments when it makes sense to choose that option, more often than not you’ll find a better alternative than borrowing from your 401(k).

From time to time, employees need access to the funds in their 401(k) plans. However, since the money is meant for retirement Congress created laws to prevent people from overindulging in money they set aside for retirement. Most withdrawals taken from 401(k) plans have restrictions, meaning you will be taxed and possibly subject to an early withdrawal penalty.

Perhaps you’re just looking at taking a loan from the plan though as opposed to simply taking money out. You are merely borrowing money from yourself, which means you intend to pay it back, therefore the normal restrictions wouldn’t apply. However even 401(k) loans also come with their own set of restrictions.

The first caveat to taking a loan from your  401(k) is that the balance of your loan cannot exceed 50% of the vested account balance. If your account balance tops $100k, you are automatically capped at $50k. A 401(k) account with less than $20k is limited to borrowing up to $10k. While that could be more than the 50% limit (depending on your balance) you can never borrow more than the actual account balance. For example, if you only have $40k in the account, you can borrow up to $20K but no more.

Next, the loan must be repaid within a five year period. The law requires the payments be made in amortize over that period. Basically, that means monthly or quarterly payments of principal and interest. No balloon payments allowed. Also if you so choose, you can pay it off sooner with no repercussions. There are exceptions to this of course. If the loans used in the acquisition of a primary residence, the repayment period can be extended to stretch beyond five years. That, however, is at the discretion of the plan administrator.

An extremely important stipulation to note is that the loan is immediately due upon an employee’s separation. Whether they were terminated or leave under their own resolution they have 60 days to reimburse the money they borrowed.

If a 401(k) loan is not repaid completely within the five-year time frame it is treated as a withdrawal, therefore making it subject to tax. It is no longer considered a loan, rather a distribution treated as taxable income which means the plan administrator will issue a Form 1099-R at tax time. If you’re under 59 1/2 you’ll also be subject to the 10% early withdrawal penalty as well.

When you take a loan from your 401(k), just like any other loan you would secure, you must pay interest. Congress regulated that the loan is subject to a “commercially reasonable” interest rate. With most plans charging the prime rate plus another 1%-2%. So with rates hovering around 4% right now, that would mean if you take a loan from your 401(k) right now you are looking at paying an interest rate of about 5%-6%.

The appealing part about all this is the fact there is no bank. You essentially are the bank. So there are no credit checks, no lengthy applications, no underwriting, no waiting for approval. You are guaranteed the money. It’s yours, to begin with. Aside from a minimal fee the plan administrator may charge, the out of pocket expense is virtually nothing to get the money. The principal and interest you repay go back into your account, not a lender like a traditional loan would.

Despite the above advantages, there are some things to consider before dipping into that account. The money you pull out will not generate a return because it is not invested. And you cannot continue contributing to the plan while paying the loan back with most. That means if you had an employer match, you are missing out on that free money. Any contributions made are directed toward the repayment of the loan.

You may be thinking all that doesn’t seem so bad, so why not turn to a 401(k) loan? There are some investors that even point out that the rate of return with interest could be the yield of invested money if it is earning only 2%-3%. However, that’s not necessarily 100% accurate. So let’s look at a few real-life examples as to why turning to a 401(k) loan just isn’t a good idea.

Here’s the problem with that scenario. Joe will get back that 5% he is paying himself. However, Joe is paying the return, not earning it. Instead of earning the $772 at 1.5%, Joe is costing himself $2,762 by paying 5%. If he has the means to pay himself then he would be better off investing the money himself for an earning a return on that $2,762 dollars as well. If you’re confused, then let me explain it again this way.

Another reason for choosing to take a loan from your 401(k) to “increase” your return is a bad idea is because the interest you pay isn’t tax-deductible. It is not considered a contribution to your 401(k) plan despite the fact that it will ultimately be taxed when it is distributed in the future. In doing this as a plan to grow your account, you not only cause 0% growth, but it is not the most tax-efficient way to get your money into the account. If you have the money invested elsewhere, not in paying back a 401(k) loan. Let’s look at what happens to Joe’s account when we invest the extra money in the account itself.

Moral of the story? Don’t take a 401(k) loan out in order to make a greater return. You’re not using compound interest to your advantage at all at that point. You are really just eliminating your returns altogether.

If You Need It

Let’s say you actually do need the loan though. Then what. Well, in that case, you may be better off choosing the 401(k) loan as opposed to opting for a high-interest rate credit card or even going through all the paperwork of a loan with a traditional lender. However, the funds you pull out won’t be invested thereby forgoing any growth during that period. That’s why instead of looking at the interest rate of the 401(k) loan (which may or may be lower than other alternatives) you would need to evaluate the returns you will lose instead.

For example, Jane America needs to borrow $1,800 to replace the carpet in her downstairs after a leaky faucet ruined it. She is considering drawing on her home equity line of credit which has a 5% rate when a friend suggests she borrow the money from herself by taking out a 401(k) loan. Jane looks into it and the interest rate is the same. Her 401(k) plan is invested in a portfolio of 40% equities and 60% bonds. She prefers being a little more on the conservative side. The home equity loan interest would actually end up being 3.75% after-tax since Jane will receive a deduction on the interest (assuming a 25% tax bracket). Since the loan interest ends up being cheaper that way, Jane is thinking the home equity line of credit is the better route to take.

Here’s why that line of thinking is not necessarily accurate. While Jane is borrowing the money at 5% from her 401(k), in actuality it is not a direct cost to her because she is paying herself that percentage as opposed to a lender. Additionally, she is only losing out on the return of her bond allocation, which invested at 2% means she’s not losing very much; $36 a year for five years is only $180. By deciding to borrow from her 401(k) she actually comes out to the better because she is only costing herself the opportunity to earn money because she isn’t doing it to yield a 5% return, she is just forgoing her 2% yield. Whereas in the other scenario, she is definitely paying the lender a 5% interest.

Keep in mind that this example demonstrates what happens when the loan is drawn off a 401(k) that is diversified among multiple investments. That means the loan is drawn pro-rata from the available funds and Jane would need to make adjustments to her portfolio to make certain she maintains the same amount inequities. Also, Jane would need to max out her contribution—or be sure she could pay it back in time for her to max it out— for the year in order to keep from losing the match from her employer. If that could not happen, then Jane would be giving up free money which could ultimately be more expensive than the line of credit or even high-interest credit card.

The point—don’t get caught up in the hype. You are paying yourself, but that’s not always the best option. Additionally, don’t believe that you can beat market returns by paying yourself a 5% interest. It’s just not the way to earn money for your retirement. You are actually forgoing a prospective return. However, it can be alternative for those without good borrowing power. Speak with your Certified Financial Planner to help determine which is best for you. 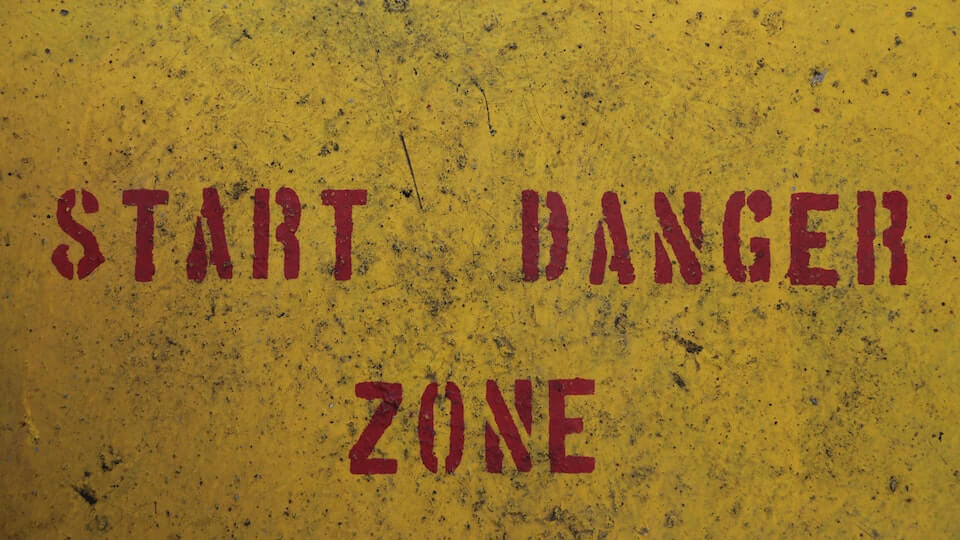 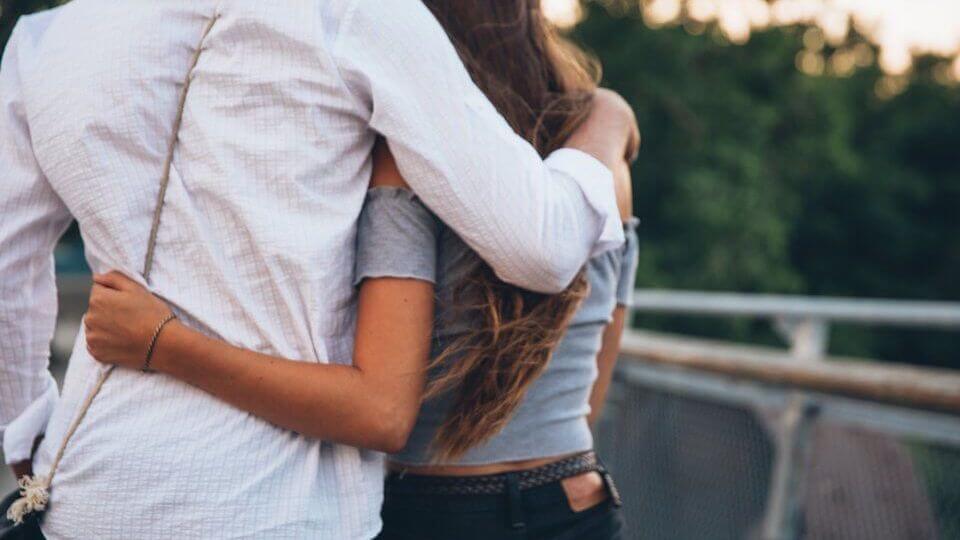 The Steps to Get Started Planning for Retirement for Millennials 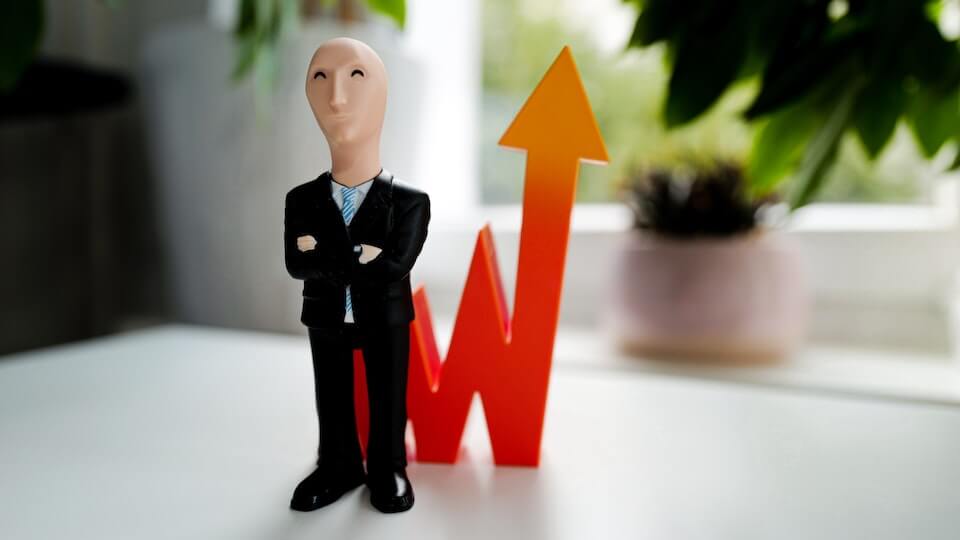 What Financial Planners Do for Business Owners